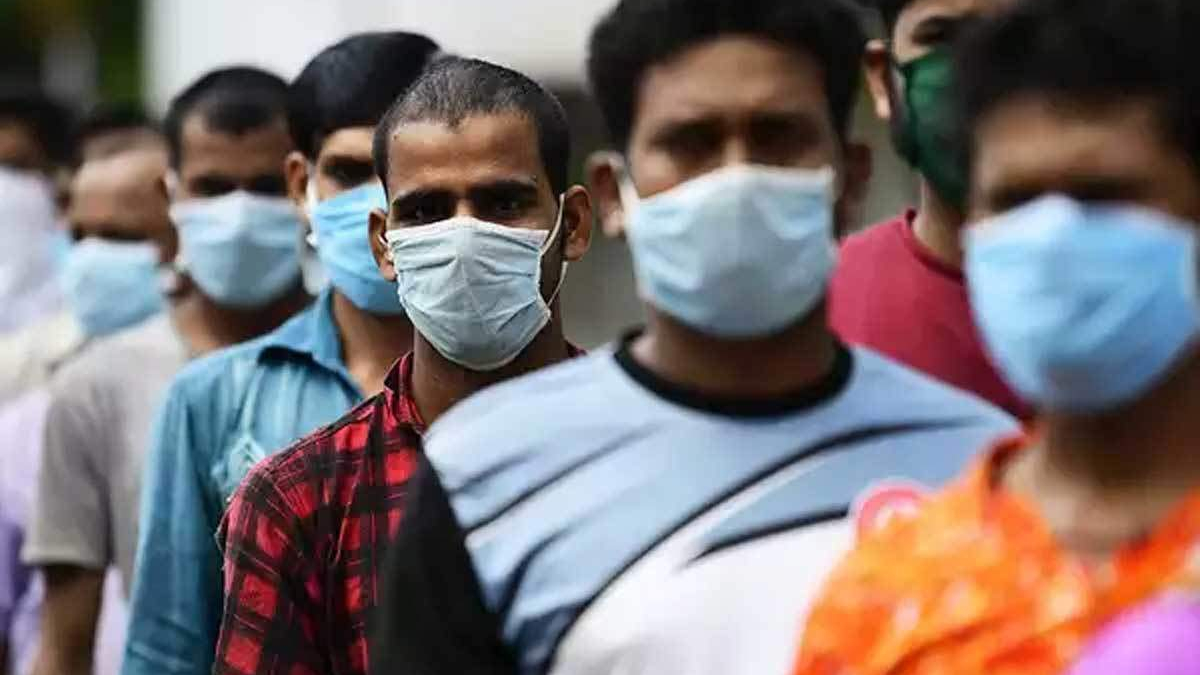 India on Thursday (August 27) set an unwanted record of the biggest single-day spike in COVID-19 cases worldwide. According to the Union Health Ministry, India reported 77,266 fresh virus infections in the last 24 hours, which is the biggest daily jump the world has seen yet.

The total number of novel coronavirus cases in the country has now breached the 33 lakh mark, with Maharashtra, Tamil Nadu, Andhra Pradesh and Karnataka being the worst-hit states.

The Indian Council of Medical Research (ICMR) data showed that over 9 lakh samples were tested yesterday whereas close to 4 crores have been tested overall.

India has been recording cases in excess of 70,000 for the last few days. In fact, since August 7, India’s daily count has been the highest globally.

The only positive aspect is the recovery rate which has gone past 76 per cent. Out of the 33 lakh patients, approximately 25.8 lakh have recovered while 7.4 lakh remain active.

The previous biggest single-day surge was recorded by the United States, which remains to be the worst-hit country in terms of both COVID-19 cases and deaths, followed by Brazil and then India.