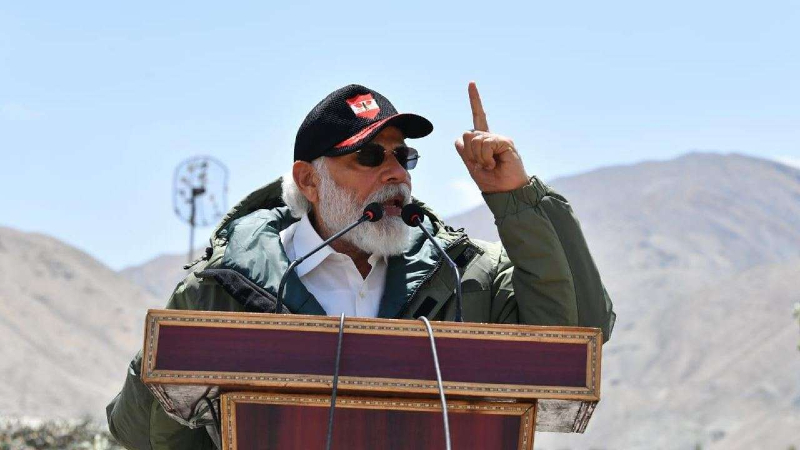 Prime Minister Narendra Modi led by example to show China its place following escalations in tensions along the Line of Actual Control (LAC). With his surprise visit to the site of dispute in Ladakh, PM Modi sent across a strong message to the communist country.

While the entire world is keeping track of the India-China border standoff, the United States (US) is keenly following all the related developments.

US Senator John Kennedy heaped praises on PM Modi for displaying strong leadership and teaching China a lesson. “I am very proud of the fact that PM Modi in India is standing up to China. I am also very proud of what Canada is doing. Not every country is running and hiding in the corner,” Kennedy told media persons.

“Now, other than the United States, you know how many other countries trust China? None, zero, nada. But they are scared. China is the second-largest economy. China uses its economic heft to bully other countries and many other regions of the world are scared to stand up to them,” he added.

China started to withdraw their soldiers following dialogue between National Security Advisor Ajit Doval and Chinese Foreign Minister Wang Yi. As of now, the PLA has moved back from the face-off sites in Galwan Valley, Gogra and Hot Springs.

The focus has now shifted to Pangong Tso lake, which remains the main point of contention.