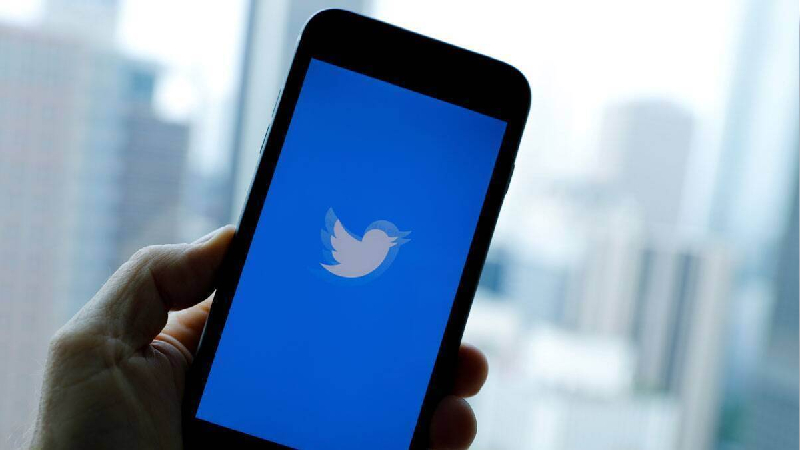 It is beyond alarming when a considerable number of people sides with a foreign company in a matter that can be perceived as an assault on their own country’s sovereignty. By labelling the ‘Congress toolkit’ tweets of Bharatiya Janata Party leaders as ‘manipulated media’, Twitter has directly interfered with India’s political structure, a fact that many are unable to realize.

The BJP was well within its rights to allege that the Congress had devised a toolkit to malign Prime Minister Narendra Modi’s image amidst the ongoing Covid-19 pandemic and to deem the claim as true or false was up to the public, media and other entities of the country.

“Twitter is purporting to be both an investigating as well as adjudicating judicial authority. It has no legal sanction to be either. The only legal entity, so empowered by the duly laid down law, to investigate is the Police and to adjudicate is the Courts,” stated the Delhi Police.

Therefore, the pronouncing of a judgement in India’s internal matter by Twitter, an overseas organisation, is not just downrightly objectionable but also severely threatening to the country’s harmony as the tech company has all the means to influence the opinions of millions of users.

If looked at from a neutral point of view, this very move by Twitter is the actual manipulation of public opinion.

Outside intervention must not be entertained at any cost

Twitter India’s Managing Director Manish Maheshwari’s response to the entire controversy makes it evident that the decision to add the ‘manipulated media’ tag to the tweets of BJP leaders was taken by those sitting in the head office in the United States Of America and not by the microblogging platform’s team in India.

Upon receiving a notice from the Delhi Police, Maheshwari admitted that he is a ‘mere employee’ of Twitter’s India office and has ‘nothing to do with the flagging of the Congress toolkit tweets’, painting a clearer picture of America’s direct meddling in Indian affairs.

Now, this is a situation that demands us to keep aside our political ideologies and make an informed choice as citizens of India. The same idea goes for the crucial matter of India asking the leading digital companies to comply with its new IT rules, in order to make their ways of functioning transparent.

It would be very scary for any nation to have such powerful organisations operate above its laws, and the hesitation showed by Facebook, Google and Twitter in abiding by the revised rules only raises further doubts over their true intentions.

We must not let these big tech companies dictate our decision-making and shape up our opinions in any which way. We must put our nation first.