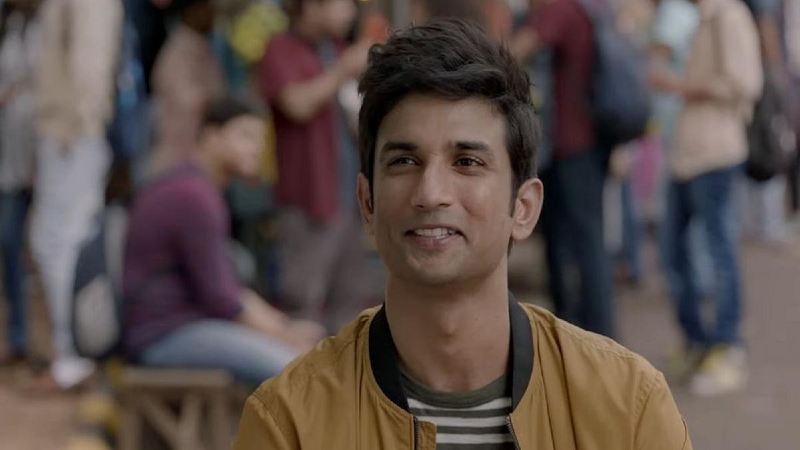 “Dead people receive more flowers than the living ones because regret is stronger than gratitude” – this quote by Anne Frank, to some extent, explains the massive outpouring of love for the trailer of Sushant Singh Rajput’s last film Dil Bechara.

Co-starring Sanjana Sanghi, the trailer of Dil Bechara has set several new records in terms of views and likes on social media platforms. Within just 24 hours of its release, it has become the most liked trailer on YouTube.

At the time of filing this story, the trailer of Dil Bechara had garnered 6.7 million likes on YouTube, breaking the earlier record of 3.6 million likes held by Avengers: Infinity Game by a huge margin.

For Bollywood movies, Shah Rukh Khan, Anushka Sharma and Katrina Kaif starrer Zero held the previous record for the most liked trailer. A total of 2 million people have liked the trailer of Zero on YouTube.

Coming back to Dil Bechara, its trailer amassed more than 30 million views in just a day, which is unprecedented by all means. Marking the directorial debut of casting director Mukesh Chhabra, the film will release on a digital platform as theatres across the country are shut in the wake of the ongoing novel coronavirus pandemic.

Chhabra, who shared a close bond with Sushant Singh Rajput, wrote on social media, “Presenting to you our dream and the dream of my brother Sushant, who will live on in me till my last breath. The trailer of my debut film #DilBechara. So much has changed in my life these past years and I will always cherish every single moment. Putting the trailer out there in your hands and in your hearts. It’s over to you now. For every single one of you to watch from your home as many times as you like, I’am glad it’s free for everyone, without any subscription, so every single person in India can watch it. So many mixed emotions. I urge you to watch it.”

An official remake of Hollywood’s The Fault In Our Stars, which was an adaptation of John Green’s novel of the same name, Dil Bechara will be out on Disney+ Hotstar on July 24 and will be available to watch free of cost.

The ever-so-talented Sushant Singh Rajput died by suicide on June 14 at his residence in Mumbai.