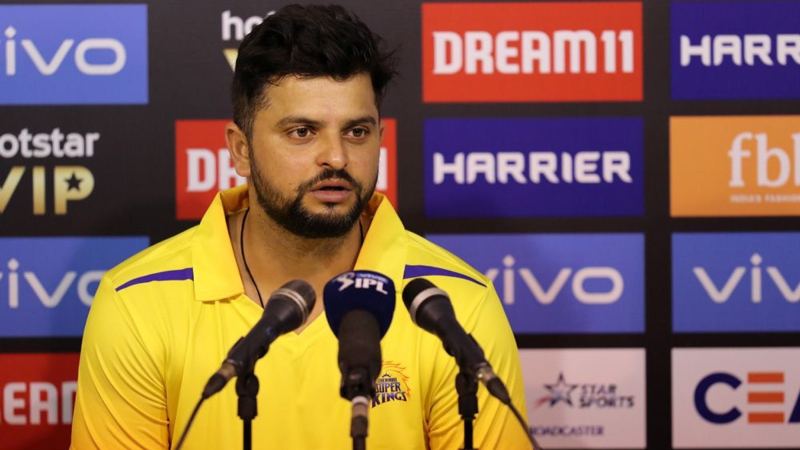 Chennai Super Kings has been dealt two back to back blows just ahead of the start of Indian Premier League (IPL) 2020. After at least 10-12 members of the squad tested positive for COVID-19, Suresh Raina has opted out of the tournament citing “personal reasons”.

Raina, who has been a part of every IPL season since its inception, has returned to India to be with his family. The heartbreaking development was shared by CSK CEO KS Viswanathan via the franchise’s official Twitter handle.

“Suresh Raina has returned to India for personal reasons and will be unavailable for the remainder of the IPL season. Chennai Super Kings offers complete support to Suresh and his family during this time,” the tweet read.

Besides being CSK’s most successful batsman, Raina is also among the leading run-scorers in IPL. Such has been his contribution to the tournament that he has been conferred with the title of Mr IPL.

Fans from across the globe were eager to watch the left-handed batsman back in action. His camaraderie with CSK captain Mahendra Singh Dhoni was also being looked forward to. The two best friends had recently announced retirement from international cricket.

CSK’s arrival in the United Arab Emirates (UAE) has been marred with unforeseeable circumstances. Yesterday, around 10 members of the squad including India fast-pacer Deepak Chahar tested positive for COVID-19. The infection has further spread to another India player, media reports stated Saturday (August 29).

The men in yellow will need to extend their quarantine period and delay training due to the emergence of the novel coronavirus infections. Also, the absence of Suresh Raina will disrupt the team balance and leave a massive void for the MS Dhoni’s army.

IPL certainly won’t be the same without Mr IPL!