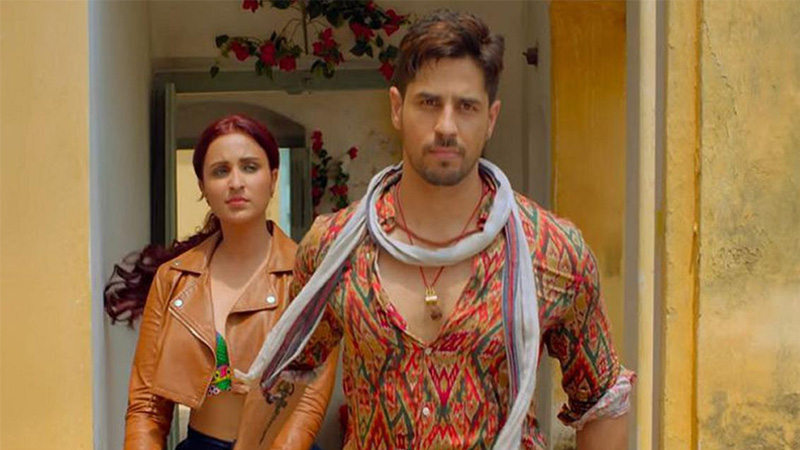 The release date of Sidharth Malhotra and Parineeti Chopra starrer Jabariya Jodi has been pushed back yet again. Earlier slated to hit the screens on August 2, the film will now release a week later on August 9.

The makers of Jabariya Jodi landed on this decision so that the film could enjoy a free run at the box office as Sonakshi Sinha and Badshah starrer Khandaani Shafakhana is also scheduled to release on August 2. Besides, there are ample numbers of films running in the theatres at present including Judgementall Hai Kya, Arjun Patiala, The Lion King, Super 30, Kabir Singh and Article 15 among others.

The new release date is certainly a better one for Jabariya Jodi as it will now be getting a whole one week to earn moolah at the box office. And if the film gets accepted by the audience, it could well survive the competition from Akshay Kumar and company’s Mission Mangal and John Abraham’s Batla House, which are releasing on the Independence Day weekend.

Both Sidharth and Parineeti are currently immersed in the promotional activities of Jabariya Jodi, which is their second film together after Hasee Toh Phasee which came out in 2014. Produced by Ekta Kapoor and directed by debutant Prashant Singh, Jabariya Jodi is based on the practice of groom-kidnapping which is prevalent in the state of Bihar.

This is for the second time that the release of Jabariya Jodi has been postponed. The film was originally scheduled for a July release.