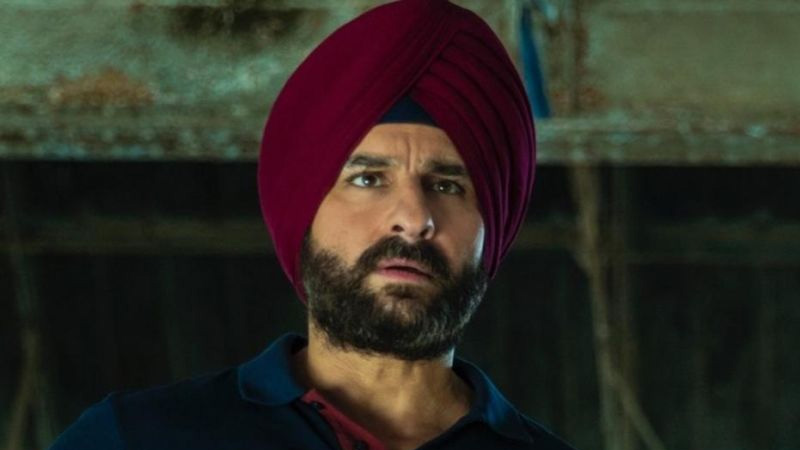 With just a day left for the premiere of Sacred Games 2, the excitement for the Netflix show is at its peak. Headlined by Saif Ali Khan and Nawazuddin Siddiqui, Sacred Games 2 is reportedly the biggest ever web show to come out of India. Netflix, encouraged by the path-breaking success of season 1, has gone out of its way for the second and the concluding season of the show.

The streaming giant is said to have spent a mammoth amount of Rs. 100 crore on the upcoming season, which is about 400 minutes long.  This is unprecedented by all means as the budget of the show is on par with some of the biggest Bollywood movies.

Generally, a single episode of an original series costs between Rs. 3-4 crore and the total budget comes around to be Rs. 50 core. However, for Sacred Games 2, Netflix has gone way beyond.

Directed by Anurag Kashyap and Masaan fame Neeraj Ghaywan, the show has a humongous cast of 3500 people and was shot in over 112 locations in Delhi, Mumbai, Nairobi, Cape Town and Johannesburg. It took 110 days to complete the shooting of the second season.