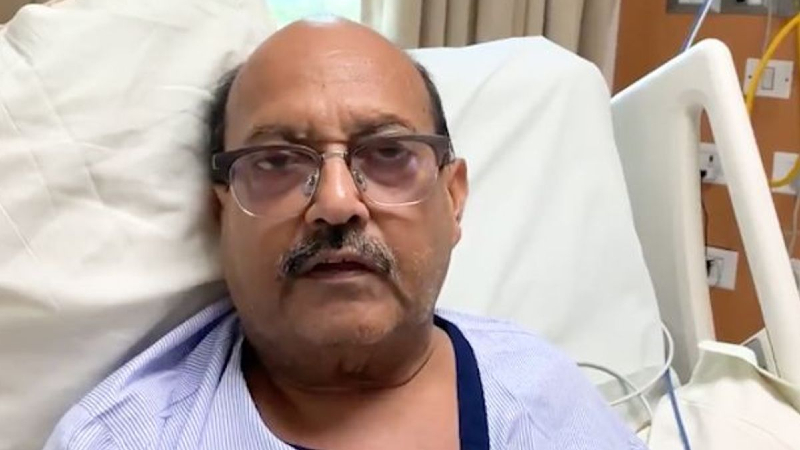 The 64-year-old politician posted a couple of tweets hours before his unfortunate demise due to a prolonged illness. He had extended warm wishes for Eid Al Adha and paid a tribute to revolutionary freedom fighter Lokmanya Bal Gangadhar Tilak.

Amar Singh was under treatment at Mount Elizabeth Hospital in Singapore for the last seven months. He had recently undergone a kidney transplant. However, there was a wound in the wall of his abdomen which wasn’t healing and eventually turned fatal.

According to reports, Amar Singh’s mortal remains will be handed over to his family and likely be brought to New Delhi.

“Amar Singh Ji was an energetic public figure. In the last few decades, he witnessed some of the major political developments from close quarters. He was known for his friendships across many spheres of life. Saddened by his demise. Condolences to his friends & family. Om Shanti,” wrote PM Modi.

Further, several politicians condoled the passing away of Amar Singh. Defence Minister Rajnath Singh and BJP leaders Jyotiraditya Scindia, Dharmendra Pradhan and Subramanian Swamy were among the first ones to express their sorrow.