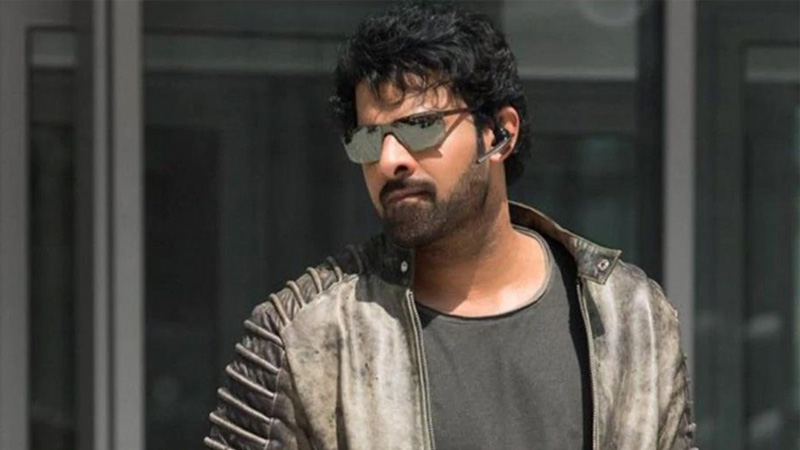 All eyes were set on Prabhas and Shraddha Kapoor starrer Saaho as it was touted to be the biggest ever action film to come out of India. The Sujeeth directorial created a humongous buzz as it was Prabhas’s first release post the Baahubali series, which had established him as pan India superstar. Therefore, Saaho was always meant to open big.

However, when the film finally released on August 30, the critics came down heavily on it and dubbed it as a huge disappointment. They were not very pleased with several aspects of the biggie and lambasted it left, right and centre.  But, Saaho braved the negative reviews and went on to put up a solid total over the weekend.

The film took the third biggest opening of 2019 after Bharat and Mission Mangal as it raked in Rs. 24.40 crore on Friday. It then showed a slight jump on Day 2 and collected Rs. 25.20 crore. On Sunday, Saaho went all guns blazing to set the box office on fire and brought in Rs. 29.48 crore, taking its first weekend total to a mammoth Rs. 79.08 crore.

Generally, when a film gets bad reviews, the collections tend to go down from Saturday itself. But that has not been the case with Saaho as it is riding high on Prabhas’s superstardom. Having said that, it still has a long way to go and the real test will start from Monday.