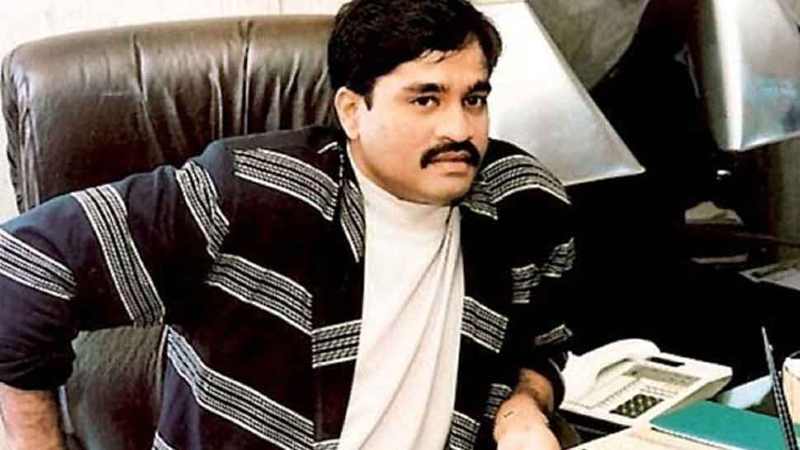 For the first time in decades, Pakistan has admitted that India’s most wanted terrorist and the mastermind of 1993 Mumbai serial blasts, Dawood Ibrahim, is residing in Karachi.

The admission by Pakistan came as the country’s Foreign Affairs Ministry issued a list of 88 terrorists under the United Nations Sanction Resolution. The list also carried the names of Jamaat-ud-Dawa (JuD) chief Hafiz Saeed, Jaish-e-Mohammed (JeM) chief Mohammad Masood Azhar and Zakiur Rehman Lakhvi among others.

According to the authorities of Pakistan, the current address of Dawood Ibrahim is listed as “White House, Near Saudi Mosque, Clifton” in Karachi. Besides, his other properties have been mentioned as “House Number 37 – 30th Street, Housing Authority, Karachi” and “Palatial bungalow in the hilly area of Noorabad in Karachi”.

Facing international pressure to act against terrorists living on its soil, the Pakistani government further announced that it will be imposing financial sanctions on terror groups and their respective leaders.