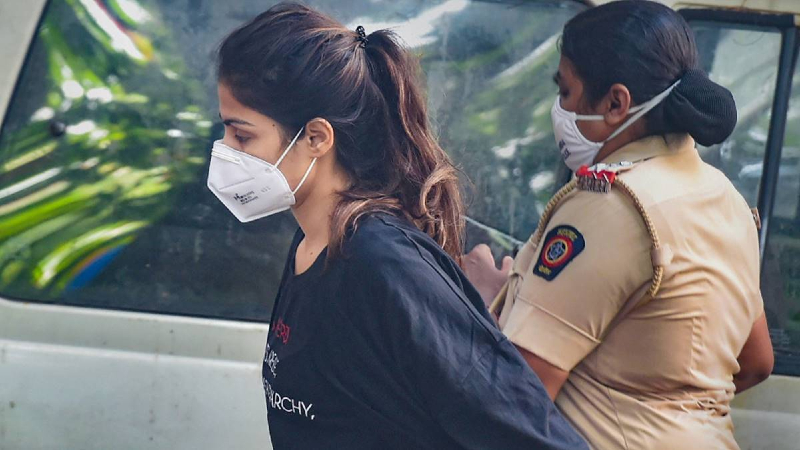 The investigation into the mysterious death of Sushant Singh Rajput is gradually unmasking the darker side of Bollywood. Since the uncovering of a drugs angle in the actor’s sudden demise, things have escalated rather quickly with Narcotics Control Bureau (NCB) arresting his girlfriend Rhea Chakraborty and several others.

Furthermore, the NCB was able to retrieve names of at least 25 other Bollywood celebrities while interrogating Rhea Chakraborty. And now, as per reports, the federal drugs agency is set to issue summons to each of them for their alleged involvement in the drug cartel.

However, the NCB has denied any such development.

Earlier, Rhea, her brother Showik Chakraborty and six others were booked under the Narcotic Drugs and Psychotropic Substances (NDPS) Act, 1985, for procuring and consuming drugs.

A drugs angle had emerged after the Enforcement Directorate (ED) fetched Rhea’s WhatsApp chats with peddlers while investigating the money-laundering charges levelled against her by Sushant’s family members.

Subsequently, Kangana Ranaut went on record to say that Bollywood has strong connections with the drug mafia and that many high-profile actors are addicts of cocaine.