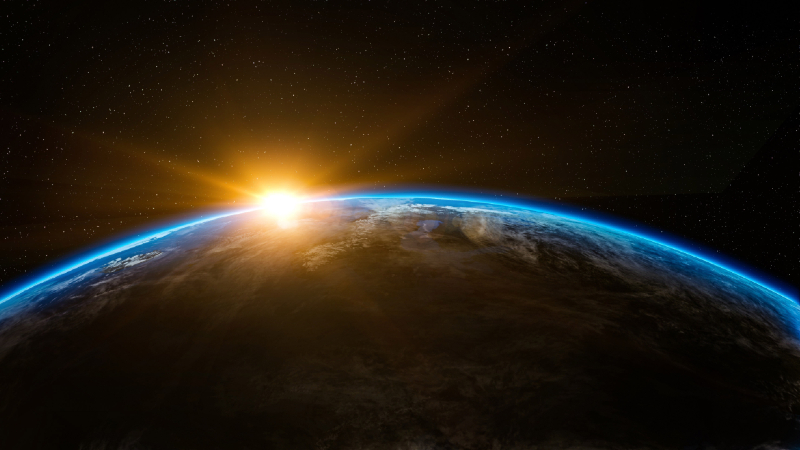 The National Aeronautics and Space Administration (NASA) has confirmed that the Earth’s Protective Layer is splitting into two with the gap growing wider by the second.

Known as the South Atlantic Anomaly (SAA) and located over South America and the southern Atlantic ocean, the Earth’s Protective Layer has been weakening due to a dent in it.

As the SAA safeguards our planet from the deadly solar radiation, a crack in it would make the Earth much more vulnerable to the Sun’s particle radiation. The dent is caused by processes within the Earth itself.

Furthermore, the splitting up of the SAA will disrupt navigation and can even adversely affect the satellites dispatched to collect data.