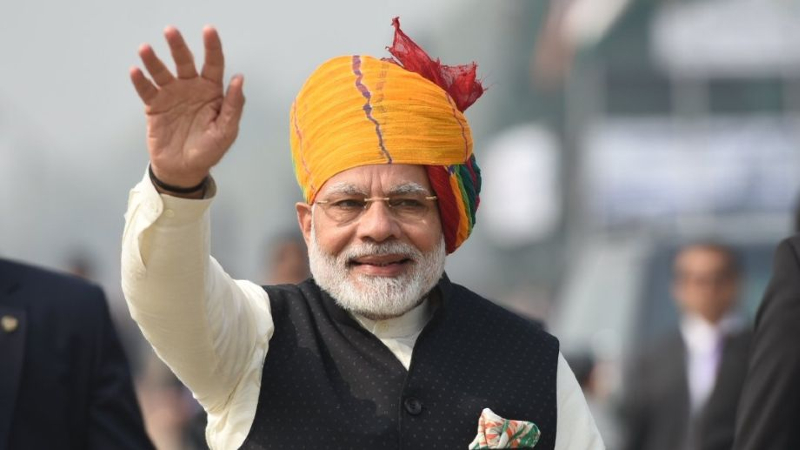 A tea-seller in his teens, Modi joined the BJP in 1985 and held several posts before getting elected as the Chief Minister of Gujarat in 2001, a post which he served for 13 long years. In 2013, he was named as the BJP’s prime ministerial candidate and the rest is history.

Jawaharlal Nehru, India’s first PM, remains the longest-serving premier as he held the post for 17 years after independence. His daughter, Indira Gandhi, was India’s PM for nearly 16 years, whereas Manmohan Singh served two consecutive terms of five years each.