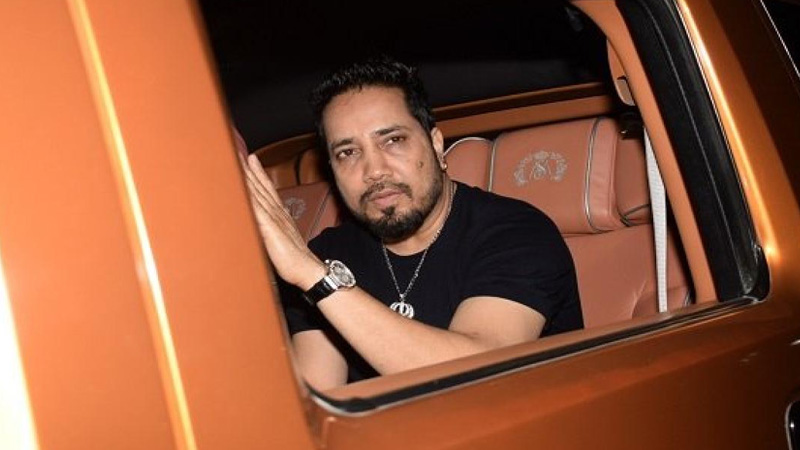 Days after Mika Singh performed in Karachi, Pakistan, All India Cine Workers Association (AICWA) imposed an indefinite ban on the singer stating that no one in India will be allowed to work with him. A video of Mika’s performance from the mehendi ceremony of Pakistani businessman Adnan Asad’s daughter did the rounds on social media, inviting a lot of flak for the singer.

“AICWA will make sure that no one in India works with Mika Singh and if anyone does, they will face legal consequences in the court of law. When the tension between the countries is at the peak, Mika Singh puts money above the nation’s pride,” the statement added.

Besides, the association has also sought help from the Information and Broadcasting Ministry in the matter.

As per several reports, the event was named as ‘Mika Singh Night’ and was attended by the family members of Dawood Ibrahim, one of India’s most wanted terrorists. Also, Adnan Asad is said to be a close relative of former Pakistani president Pervez Musharraf.

Here is the video of Mika’s performance that went viral.