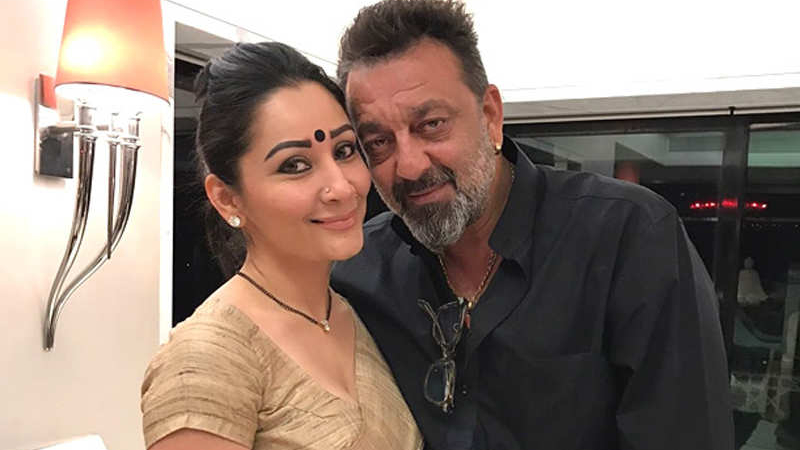 When Sanjay Dutt was admitted to hospital a couple of days ago due to breathlessness, his millions of fans grew anxious. But they breathed a sigh of relief when the actor informed that he has tested negative for COVID-19 and will most probably return home within two days. However, what came next was beyond everybody’s worst nightmares.

The doctors at Mumbai’s Lilavati Hospital, following the precautionary protocol, had also conducted a cancer analysis on Dutt and the result came out to be positive. As per media reports, the Munna Bhai star has been diagnosed with stage 4 lung cancer.

Maanayata Dutt, his wife, who is currently stuck in Dubai along with the kids due to the travel restrictions in the wake of COVID-19 pandemic, issued a statement regarding the devastating development. Thanking all of Dutt’s admirers for showering their blessings, she said that her husband is a fighter and will eventually overcome all the hurdles.

“I thank everyone who has expressed their well-wishes for Sanju’s speedy recovery. We need all the strength and prayers to overcome this phase. There is a lot that the family has gone through in the past years but I am confident, this too shall pass,” Maanayata said.

Further, she requested one and all to not pay head to any sort of rumour regarding the 61-year-old actor’s health.

“It is my heartfelt request to Sanju’s fans to not fall prey to speculations and unwarranted rumours but to just help us with their ongoing love, warmth and support. Sanju has always been a fighter and so has our family. God has yet again chosen to test us to overcome the challenges ahead. All we seek is your prayers and blessings, and we know we will emerge as winners on the other side, as we always have. Let us use this opportunity to spread light and positivity,” Maanayata added.

Sanjay Dutt to undergo treatment in the US

On Tuesday (August 11), Dutt had announced via Twitter that he will be taking a short break from work for medical treatment but did not say anything more. It is being said that he will be flying to the United States for treatment.

On the professional front, his next film Sadak 2, co-starring Alia Bhatt and Aditya Roy Kapur, will premiere directly on Disney+ Hotstar on August 28. The trailer of the Mahesh Bhatt directorial is now out and has received mixed responses. It is a sequel to Dutt and Pooja Bhatt starrer Sadak which released in 1991.