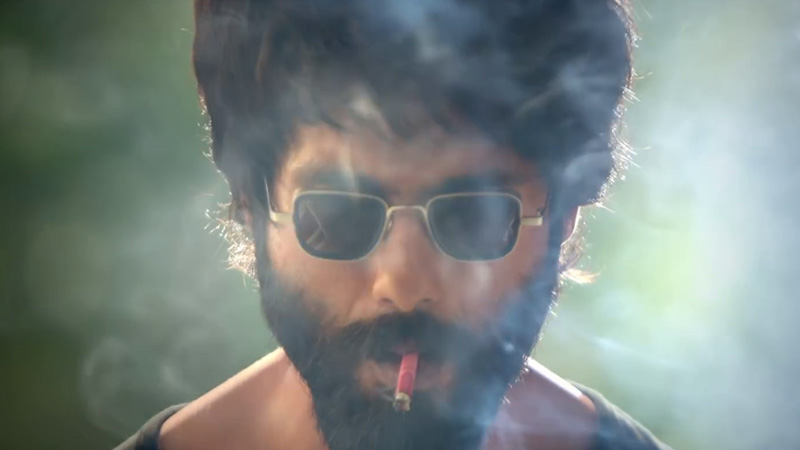 Shahid Kapoor, who has proved his mettle as an actor with power-packed performances in films such as Kaminey, Haider, Udta Punjab, now aims to take his game a notch higher with Kabir Singh. We say this as the teaser of the film dropped a few hours ago and Shahid looks to have delivered yet another riveting performance.

Featuring Kiara Advani as the female lead, Kabir Singh is an official remake of the Telugu blockbuster Arjun Reddy which featured Vijay Deverakonda in the titular role. The film has been directed by Sandeep Reddy Vanga who also helmed the original version.

The story of the film revolves around Shahid’s character – Dr. Kabir Raj Dev Singh, who sets out on the path of self-destruction after his lady love is forced to marry someone else. As can be seen in the teaser, Kabir Singh goes from being a medical student “with an impeccable academic record” to an intoxicated and swearing rebel.

Talking about the film in an interview with PTI, Shahid said, “The original was very raw, very honest. I don’t think there was anything in the film that was for effect. I just felt it said things as it is and was a brazen journey of a character who goes through an emotional arc which is extreme.”

Sharing his excitement for the Hindi remake of his blockbuster film, Deverakonda said, “Since it is the same director of the original film, I’m sure it will be really good and I’m excited to watch it. I’m waiting for it.”