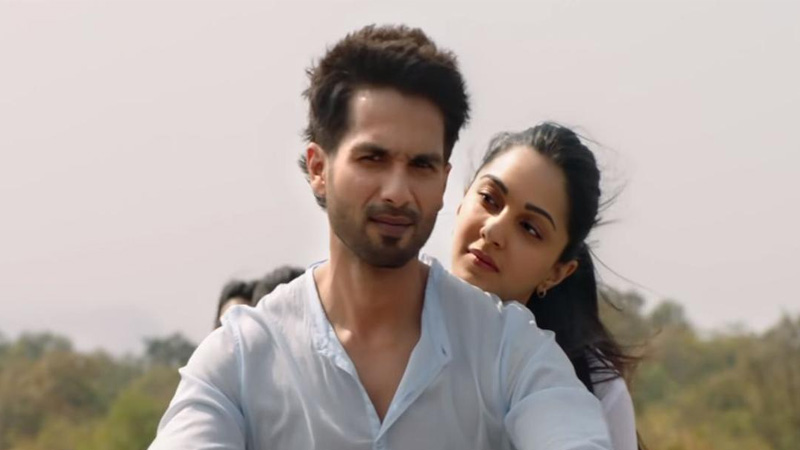 Shahid Kapoor has time and again proved his mettle as an actor but, unfortunately, he has never had a huge box office hit as a solo lead. Even his best reviewed and most loved films such as Jab We Met, Kaminey, Haider, Udta Punjab could not rake in as much moolah as they should have. Though Padmaavat did phenomenally well and entered the Rs. 300 crore club but, at the end of the day, it was a multistarrer. Therefore, the actor’s fans have always felt that he has not got his due till yet, and rightly so.

But, looks like, things are finally going to change for Shahid as his latest release Kabir Singh has taken an extraordinary start at the box office. A remake of Telugu blockbuster Arjun Reddy, Kabir Singh has been directed by Sandeep Reddy Vanga, who also helmed the original version. The film stars Kiara Advani opposite Shahid.

The trailer and songs of Kabir Singh were very well received by the audience and a good opening was always on the cards. But, in a pleasant surprise, Kabir Singh exceeded the expectations with an even bigger start. The film opened to around 50 percent occupancy in the morning shows across the country and is only going from strength to strength as the day is passing by.

Kabir Singh is likely to earn in the range of Rs. 18 crore to Rs. 20 crore on the first day, which will make it Shahid’s biggest opener ever. The numbers can go higher as well.

As far as the reviews are concerned, the critics have given a huge thumbs up to Kabir Singh and have dubbed it as Shahid’s career-best performance. The initial word of mouth is extremely positive as well. Therefore, things look good for Kabir Singh and it should witness considerable growth over the weekend. Although it is too early to say anything at this stage but Kabir Singh looks set to become Shahid’s first ever solo Rs. 100 crore grosser.

Kabir Singh is an important film for Kiara too as it is her very first stint as a proper solo female lead. She has also been getting rave reviews for her performance in the film and it could just prove to be the breakthrough she was waiting for.

In all, Kabir Singh, despite getting an A certificate, will do wonders at the box office and bring in immense praise and love for everybody involved.