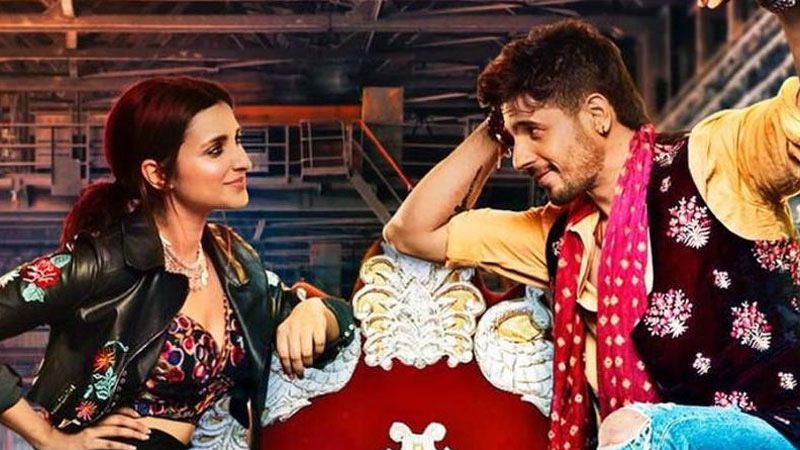 Sidharth Malhotra and Parineeti Chopra’s Jabariya Jodi trailer has come as a pleasant surprise as it packs a solid punch with its quirky storyline and a heavy dose of humor. Presenting Sidharth in a completely different avatar than his previous outings, the Jabariya Jodi trailer has been received well by the fans and the critics. Parineeti too looks refreshing in the film as her previous release Kesari had a completely different setting.

Directed by debutant Prashant Singh, Jabariya Jodi revolves around the concept of Pakadwah Shaadi and groom kidnapping which happens in the heartland of India. As can be seen in the Jabariya Jodi trailer, Sidharth is playing a guy from Bihar who gets kidnapped by Parineeti and is forced to marry her.

Given that Jabariya Jodi also stars the likes of Javed Jaffrey, Sanjay Mishra and Aparshakti Khurana, the film will certainly be high on entertainment. The glimpses of some rib-tickling scenes are there in the Jabariya Jodi trailer and they have gotten the moviegoers all excited.

Sidharth and Parineeti are reuniting on the big screen after a gap 5 years. Their first outing together, Hasee Toh Phasee, got a lot of love from the fans and they will be excited for this reunion, especially after seeing the Jabariya Jodi trailer. Also, it is an important film for Sidharth as his last few releases have not had a successful run at the box office.

Produced by Ekta Kapoor under her banner Balaji Motions Pictures, Jabariya Jodi is slated to hit the screens on August 2.