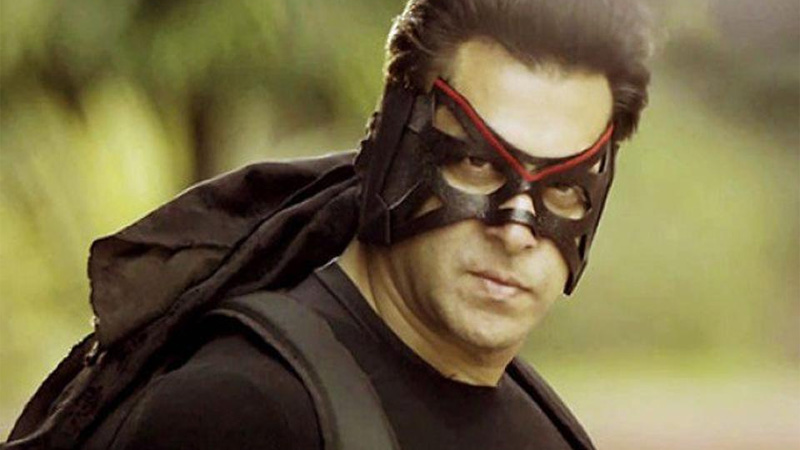 The festival of Eid is incomplete without a Salman Khan release. Some of the biggest hits of his career have been Eid releases and he makes sure to book the slot well in advance. The superstar had announced months back that he is reuniting with Sanjay Leela Bhansali for love story titled In-shaa-Allah and it will be releasing on Eid 2020. The film starred Alia Bhatt as the leading lady.

However, yesterday, Salman took to his social media account to convey that In-shaa-Allah has been put on hold for now and won’t be releasing on Eid 2020. But, he promised to bring another film as he does not want to disappoint the movie buffs who look forward to his films every year on Eid.

So, in an exciting update for all his fans, Salman today posted a tweet hinting that he will be returning as Devil in Kick 2 on Eid 2020. Even though he did not give out a formal announcement but it is pretty clear from the tweet that he is referring to Kick 2.

Still, many of his fans were eagerly looking forward to In-shaa-Allah as Salman and Bhansali were collaborating after a long gap of 12 years. The actor-director duo has given films like Khamoshi: The Musical and Hum Dil De Chuke Sanam in the past.

The reason for the shelving of In-shaa-Allah is not known yet. The official Twitter handle of Bhansali’s production house also put out a post stating that the film has been pushed indefinitely.

Now, all Bhai fans are awaiting an official announcement regarding the release of Kick 2. The film will be directed by Sajid Nadiadwala who also helmed the prequel. The leading lady and the rest of the cast are also expected to be revealed by the makers soon.