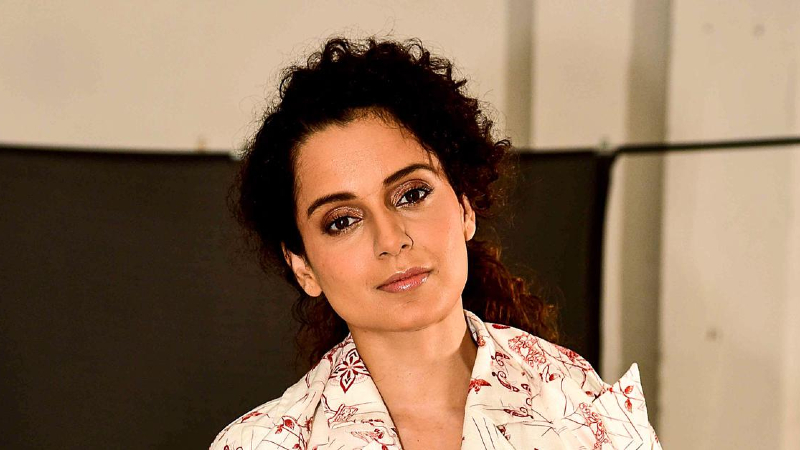 Kangana Ranaut on Thursday (September 10) went to her ravaged office in Mumbai’s Palli Hill to take stock of the damages incurred due to the demolition carried out by the Brihanmumbai Municipal Corporation (BMC) citing illegal constructions.

Post her visit, a seemingly disheartened Kangana took to Twitter to share that she does not have enough money to get her office renovated and that she will continue to work from the ruined building.

“I had my office opening on 15th Jan, shortly after corona hit us, like most of us I haven’t worked ever since, don’t have money to renovate it, I will work from those ruins keep that office ravaged as a symbol of a woman’s will that dared to rise in this world,” the Queen actor wrote.

The demolition of Kangana’s office was stopped following a stay order by the Bombay High Court. The 33-year-old had filed a petition for the same. The court has adjourned the matter till September 22.

The BMC undertook demolition drive at Kangana’s property days after she engaged in a war of words with the Shiv Sena.