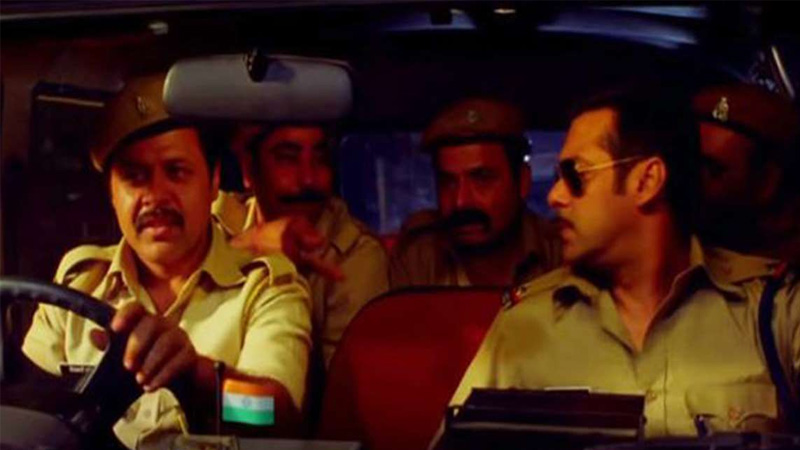 Almost everybody is aware of Salman Khan‘s helpful nature. The superstar has time and again stood up in the hour of need for very many people. He recently came to the rescue of a Dabangg 3 junior artist named Dadhi Pandey who suffered a heart attack a couple of months ago.

As per a report in Spotboye, Daddi got a heart attack at his house in Mumbai and was immediately rushed to Lifeline Hospital. Later, he was shifted to Holy Hospital where he was kept in the ICU for 2 days. Dadhi revealed that Salman took care of the bills at Holy Hospital.

The 50-year-old also stated that he has not been able to shoot for Dabangg 3 in the last two months and that the team of the film has been very understanding. It had made special arrangements for him so that he could finish off his scenes after recovery. Dadhi has a small part in Dabangg 3 as he plays one of the constables.

Prabhu Deva is directing Dabangg 3 and it features Sonakshi Sinha opposite Salman. The film also marks the big-screen debut of Mahesh Manjrekar’s daughter Saiee and is slated to release in December this year.