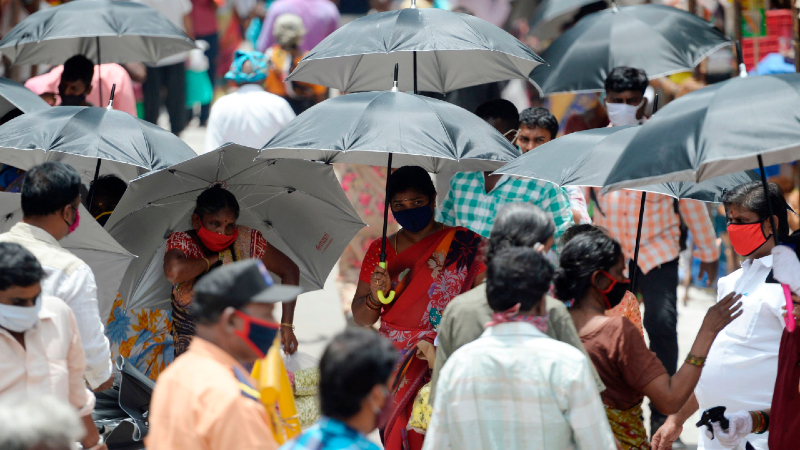 As India’s COVID-19 tally is growing rapidly and there is no vaccine to eradicate the fatal disease yet, people had pinned their hopes on herd immunity to defeat the novel coronavirus.

But, much to the horror of crores of Indians, the Ministry of Health and Family Welfare (MoHFW) has stated that population immunity is not an option for a country as big in size as India until a vaccine is developed.

Herd immunity is achieved when at least more than half of the population becomes resistant to a particular disease, eventually curbing its spread.

“Herd immunity is indirect protection from disease. It saves the entire population. But it develops when a vaccine is developed or when a population has already suffered and recovered from it. Therefore, in India, it is not an option. It can only happen after a vaccine has been developed,” a Health Ministry official said at a press conference on Thursday (July 30).