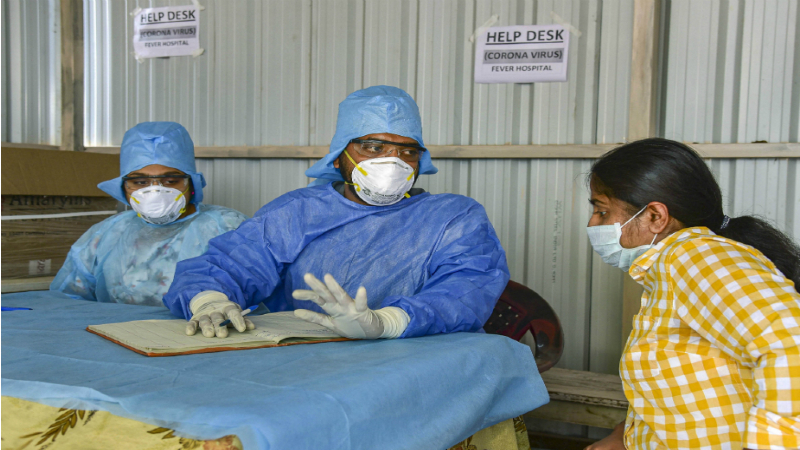 The novel coronavirus, officially known SARS-CoV-2, has claimed its first victim in India. The samples of a 76-year-old Karnataka man, who passed away on Tuesday, have tested positive for the fatal virus. Karnataka Health Minister B Sriramulu confirmed the development via Twitter.

“The 76 year old man from Kalburgi who passed away & was a suspected #COVID19 patient has been Confirmed for #COVID19. The necessary contact tracing, isolation & other measures as per protocol are being carried out,” tweeted Sriramulu.

Hailing from the city of Kalaburgi in Karnataka, the deceased was admitted to a hospital on March 5. He had returned from Saudi Arabia on February 29 and was suffering from pneumonia, hypertension and asthma since.

The health officials had sent his samples to the National Institute of Virology (NIV), Pune, suspecting he could be infected with COVID-19.

Novel coronavirus cases on a rise in India

The Union Health Ministry has notified that the total number of COVID-19 cases in India has risen to 74. Out of the total patients, 56 are Indians whereas the rest are foreign nationals.

Kerala has been the most-affected state as it has detected 17 patients, so far. Following Kerala are Maharashtra and Uttar Pradesh with 11 and 10 patients, respectively.

Prime Minister Narendra Modi today assured people that the government is fully vigilant about the situation and is trying its best to curb the epidemic.

“Across ministries & states, multiple steps have been proactively taken to ensure safety of all. These steps are wide-ranging, from suspension of Visas to augmenting healthcare capacities,” he said in a tweet.

The World Health Organisation (WHO) on Wednesday announced that COVID-19 can now be characterized as a “pandemic”. The virus that originated in the Chinese city of Wuhan in December last year, has now spread to at least 114 countries.