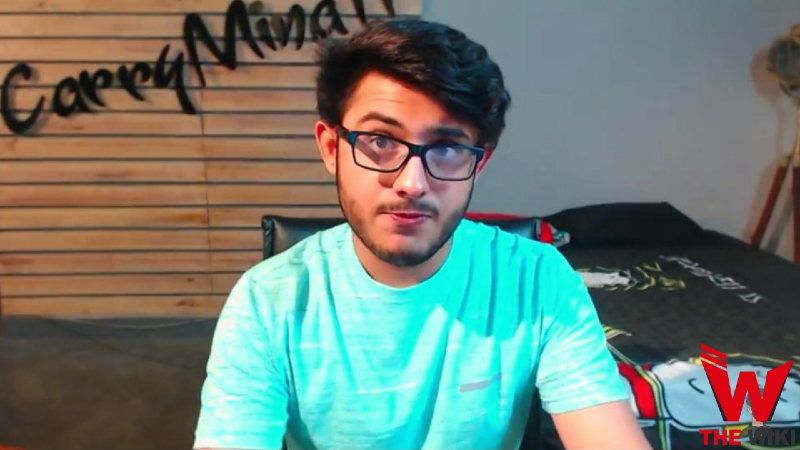 Social media users went berserk when they came across media reports which stated that YouTube sensation CarryMinati aka Ajey Nagar will be participating in Salman Khan’s Bigg Boss 14.

CarryMinati, who built a tremendous following for himself in the online world with roast-centric videos, has often trolled the controversial reality show and its contestants on his YouTube channel without showing any mercy.

Therefore, on learning that he will now be entering the Bigg Boss house himself, the Internet went into a state of shock and started to churn out hilarious memes to take a dig at the 21-year-old YouTuber.

CarryMinati remained one of the top trending topics on Indian Twitter throughout Wednesday.

However, CarryMinati, a resident of Faridabad, refuted all such media reports and stated clearly that he has no plans of doing Bigg Boss 14. The makers of the show have previously roped in popular YouTubers such as Dhinchak Pooja and Hindustani Bhau.

The brand new season of the Salman Khan hosted show is all to set start on October 3. So far, celebrities such as Neha Sharma, Jasmin Bhasin, Eijaz Khan among others have been finalized to participate in Bigg Boss 14.