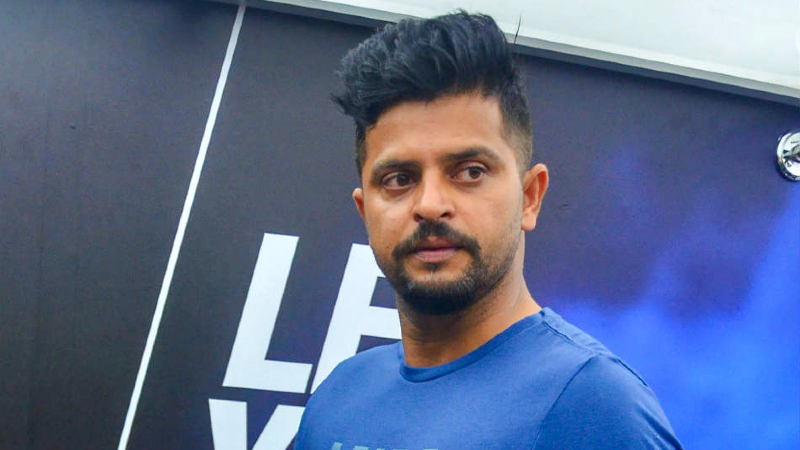 Suresh Raina’s sudden decision to pull out of Indian Premier League (IPL) 2020 took everyone by surprise. Raina, who was beyond excited to don the Chennai Super Kings (CSK) jersey and return to the field, hurriedly flew back to India from the United Arab Emirates (UAE) citing “personal reasons”.

While initially there was not much clarity about why the left-handed batsman withdrew from the tournament, it has now come to light that he rushed back to India following a horrifying attack on the members of his family in Punjab.

Raina’s aunt (Bua), her husband and their two children were attacked by unidentified men in Pathankot’s Thariyal village. Unfortunately, Raina’s uncle died on the spot and one of his cousins succumbed to injuries a few days later. His aunt and her other son are currently fighting for their lives in the hospital.

The former India player on Tuesday (September 1) took to Twitter to appeal to the Punjab Police to investigate the matter and find out who was behind the barbaric act.

“What happened to my family is Punjab was beyond horrible. My uncle was slaughtered to death, my bua & both my cousins had severe injuries. Unfortunately my cousin also passed away last night after battling for life for days. My bua is still very very critical & is on life support,” Raina wrote on the micro-blogging website.

“Till date we don’t know what exactly had happened that night & who did this. I request @PunjabPoliceInd to look into this matter. We at least deserve to know who did this heinous act to them. Those criminals should not be spared to commit more crimes,” he added, tagging Punjab Chief Minister Captain Amarinder Singh in the post.

It was on Saturday (August 29) that CSK CEO KS Viswanathan informed that Raina has returned to India and won’t be available for IPL 2020, which is set to start from September 19.