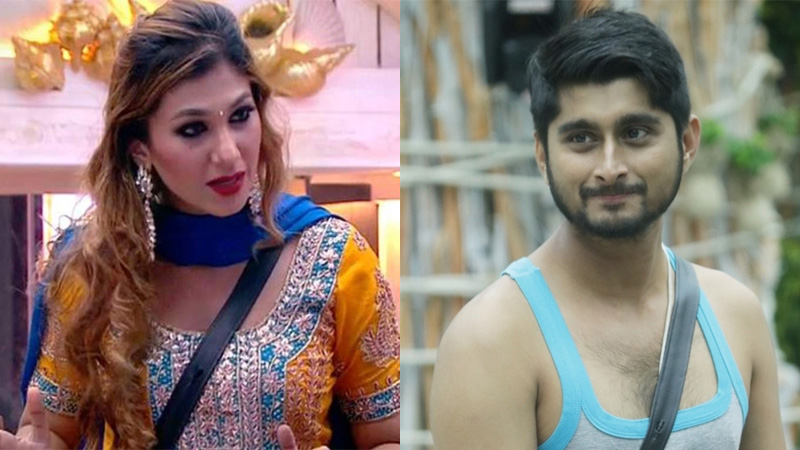 It has been almost six months since the twelfth season of Bigg Boss came to an end but its contestants have continued to remain in the limelight till yet. The names of Dipika Kakar, Karanvir Bohra, Srishty Rode do the rounds of tabloids on a regular basis for reasons pertaining to their professional and personal lives. But, at present, it is Jasleen Matharu and Deepak Thakur who are making it to the headlines and not for a very pleasant reason.

As per a media report, Jasleen has filed a police complaint against her Bigg Boss 12 co-contestant after he uploaded a distasteful video on social media. The video had Deepak asking a kid what he would like to do if he entered the Bigg Boss house. To this, the kid replies that he would like to go into the swimming pool with Jasleen.

The report states that Jasleen was highly enraged after seeing the video and took the matter to the police in no time. In an interview, she said that she was also affected by the derogatory comments on the video as she was slut-shamed by a bunch of social media users.

“I can’t believe Deepak insulted me on social media. Besides, he had the audacity to tell my father that the kid says Jasleem and not Jasleen. It’s not Bigg Boss that you will get away by playing with words,” she said.

However, Deepak, after realizing that the video has not gone down well with Jasleen, took it off his social media account and apologized to her in a separate video.