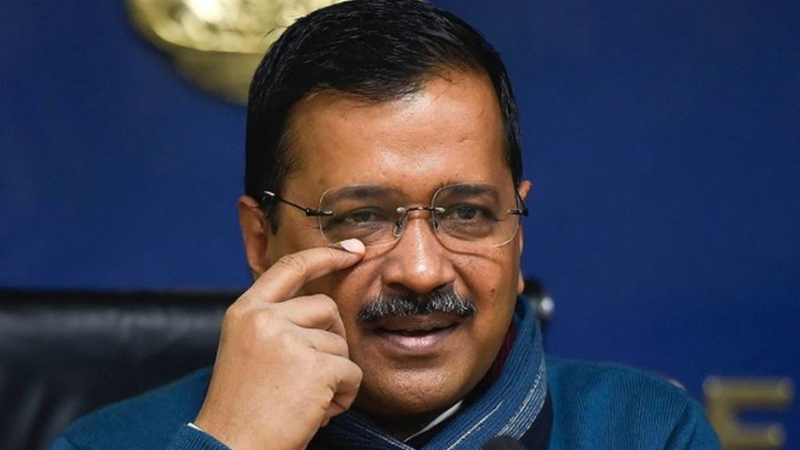 United States President Donald Trump has authorized plasma therapy for the treatment of COVID-19 patients, a concept popularized by Delhi in the fight against the fatal disease.

Trump on Sunday (August 23) announced that the Food and Drug Administration (FDA) has approved the emergency use of antibody-rich blood plasma, taken from the bodies of recovered people, to cure those infected.

“Today, I am pleased to make a truly historic announcement in our battle against China virus, that will save countless lives. The FDA has issued an emergency use authorisation for a treatment known as convalescent plasma,” Trump said during a press briefing.

So far, around 70,000 patients in the US have been given convalescent plasma. The US is the worst-hit country in the world more than 50 lakh cases and over 1.7 lakh deaths.

Thrilled with the fact that the world’s most powerful country is adopting a technique used by Delhi, Chief Minister Arvind Kejriwal took to Twitter to share his excitement.

“They used to say, back in the day – what America does today, India would do tomorrow. Delhi has changed it. Now – what Delhi did yesterday, America does today. Congratulations Delhiites for achieving this for our country,” the Aam Aadmi Party (AAP) leader wrote.

After plasma therapy showed positive results in Delhi, it was adopted by other states as well.