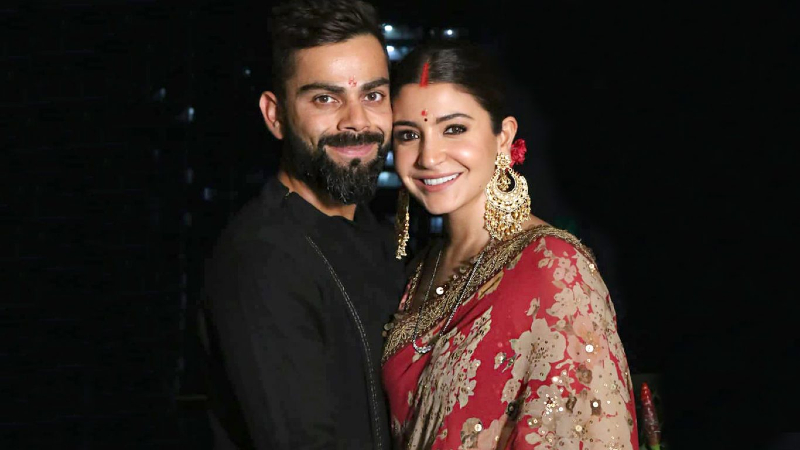 Virat Kohli and Anushka Sharma have announced that they are expecting their first child. The couple took to their social media accounts to share the good news and revealed that the due date is in January 2021.

“And then, we were three! Arriving January 2021,” Virat and Anushka posted from their respective social media accounts.

They also uploaded a picture showcasing Anushka’s baby bump, sending the Internet into a meltdown. Within just seconds of the announcement, there came a flurry of congratulatory messages for the to-be parents.

Also, many sportspersons including Sania Mirza, Saina Nehwal, Harbhajan Singh, Chris Gayle, Ajinkya Rahane, Yuzvendra Chahal and Krunal Pandya extended their best wishes to the couple. The Board of Control for Cricket in India (BCCI) too congratulated the Indian skipper.

Virat and Anushka had tied the knot in 2017 after dating for several years. Currently, Virat is in the United Arab Emirates (UAE) for Indian Premier League 2020 while Anushka is basking in the back to back success of her digital production ventures – Pataal Lok and Bulbbul.

Recently, Hardik Pandya and wife Natasa Stankovic embraced parenthood as they welcomed a baby boy – Agastya. However, the India all-rounder had to soon fly to the UAE to join the Mumbai Indians squad for the thirteenth edition of IPL which is scheduled to start from September 19.