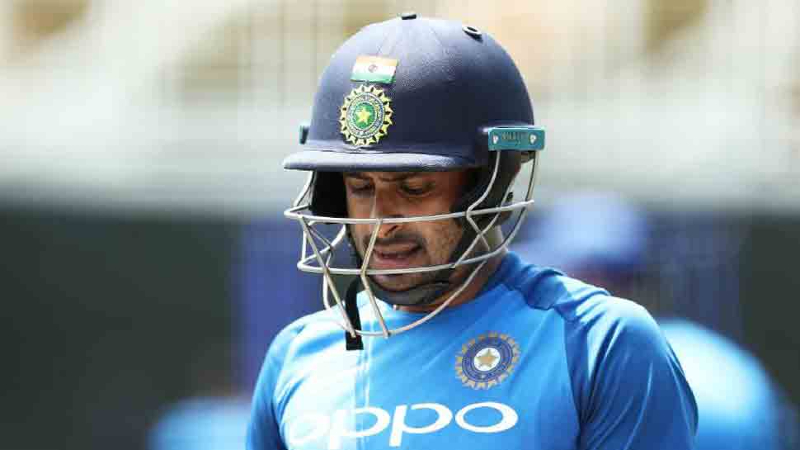 Ambati Rayudu’s match-winning performance that guided Chennai Super Kings (CSK) to a stunning victory against Mumbai Indians (MI) in Indian Premier League (IPL) 2020 opener has everybody showering praises on him. Hailing Rayudu for his stunning knock of 71 runs in 48 balls, his CSK mate Harbhajan Singh said that the 34-year-old deserved a spot in India’s 2019 World Cup squad.

Rayudu, who made a comeback in the national side in 2018 on the back of an extraordinary IPL, was set to be India’s number 4 in the 2019 World Cup but was replaced with Vijay Shankar at the last moment. Disheartened by to his unjust omission, Rayudu announced retirement from international cricket shortly after.

Recalling the shocking snub by the selectors, Harbhajan said that injustice was done to Rayudu who had earned his spot in the WC squad with sheer hard work.

“It will be less however much you appreciate Rayudu. I feel there was an injustice done to him when the World Cup team was picked. He should have been definitely there in that team. But he has shown again in this match, how much ability he has and that age is on one side and talent is also something that needs to be looked at,” the veteran off-spinner said during an interview with Sports Tak.

Further, talking about the IPL 2020 opener, Harbhajan stated that the 115-run partnership between Rayudu and Faf Du Plessis proved pivotal for CSK.

“The partnership between Rayudu and Du Plessis was the game-changing moment for CSK. We have made a bright start and we need to keep moving forward like this,” added Bhajji, who opted out of IPL 2020 citing “personal reasons”.